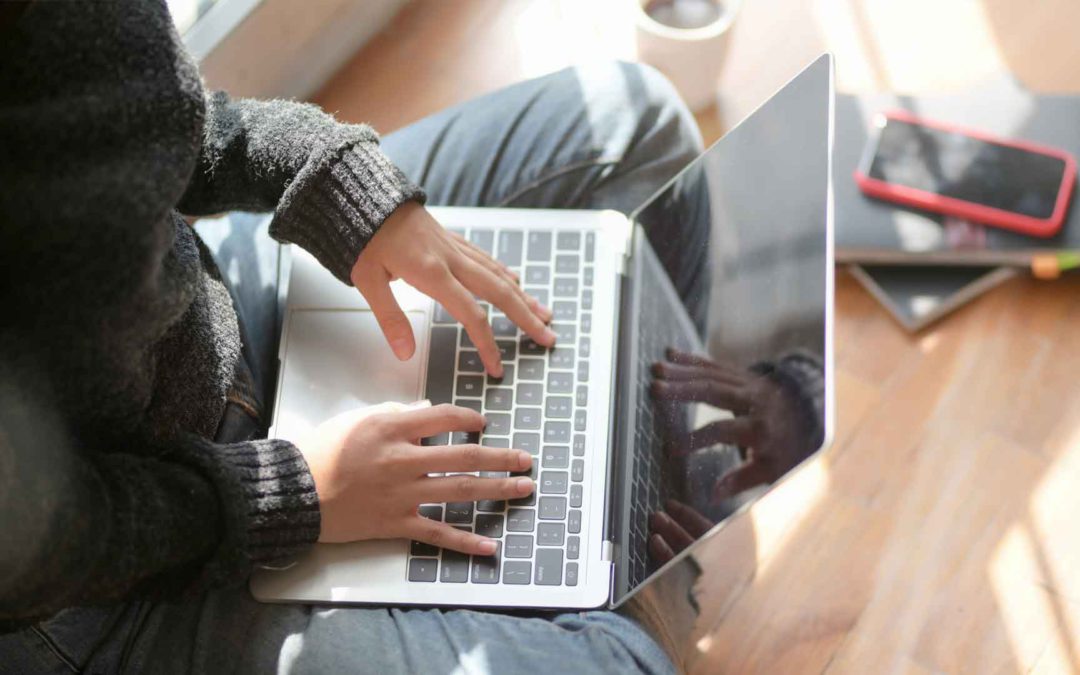 For too long there has been a shortage of women and a lack of diversity in both computer science classrooms and in the workforce. AP Computer Science Principles, or AP CSP, was introduced by the College Board four years ago to change the invitation to computer science and address the shortage of young women and students of color entering the fields of science, technology, engineering, and math (STEM). Now, there is encouraging news about efforts to prepare more students –and a more diverse set of students — for the next generation of computer science jobs. According to new College Board data, students from the class of 2019 who took Advanced Placement Computer Science Principles (AP CSP) were three times more likely to declare a computer science major in college, compared to similar students who did not take AP CSP. Differences are similarly large for female, Black, Hispanic, and first-generation college students.

New research out today is good news for business leaders looking to hire the next generation of computer science workers. Students from the class of 2019 who took Advanced Placement Computer Science Principles were three times more likely to declare a computer science major in college, according to College Board data.AP Computer Science Principles, or AP CSP, was designed by the College Board four years ago to change the invitation to computer science and address a shortage of young women and students of color entering the fields of science, technology, engineering, and math (STEM), long dominated by young white and Asian men.”Four years ago, we set out to change the invitation to computer science education,” says College Board Global Policy Chief Stefanie Sanford. “This new research provides compelling evidence that AP CSP is doing exactly that.””We are inspired to see how this course is playing a role in students’ high school and college careers just four years after its launch. States, schools, and educators providing access to AP CSP are ensuring a more representative body of students will become our next generation of computer scientists, engineers, and technology leaders.”College freshmen who declare a computer science major take a critical step toward receiving the second-highest-paid college degree in the nation, according to the National Association of Colleges and Employers. The median annual wage for computer and information technology occupations was $88,240 in May 2019.

And yet, a code.org analysis of 2017 Bureau of Labor Statistics data finds women represent just 24 percent of the 5 million people in computing occupations, while 15 percent are Black or Hispanic.The College Board study also finds AP CSP students are nearly twice as likely to enroll in AP Computer Science A (AP CSA) — a more computer-programming-focused course — compared to similar students who did not take CSP. Black students who take AP CSP are three times more likely to also take AP CSA. Notably, that’s virtually the same share as Asian CSP students, who have long led AP CSA participation.Business leaders such as Shanika Hope, head of the U.S. division of Amazon Future Engineer, are enthusiastic about AP Computer Science Principles and its future economic impact. “At Amazon, we know a high-quality computer science education is key to helping students build their best and brightest future, especially those from underserved and underrepresented communities. We’re excited that today’s research shows further evidence that courses like AP CSP — which we provide for thousands of our Amazon Future Engineer schools across the U.S. — are preparing a more diverse group of students to enter the 21st century workforce.”The first year of AP Computer Science Principles in 2016-17 attracted more students than any other AP course debut, and participation is on the rise. Still, not all students have access to high-quality computer science education. Currently, less than half of the nation’s high schools teach foundational computer science. States are working to broaden participation in computer science by passing policies to make computer science a fundamental part of the K-technology12 education system. Students interested in AP CSP can learn more at collegeboard.org/cs